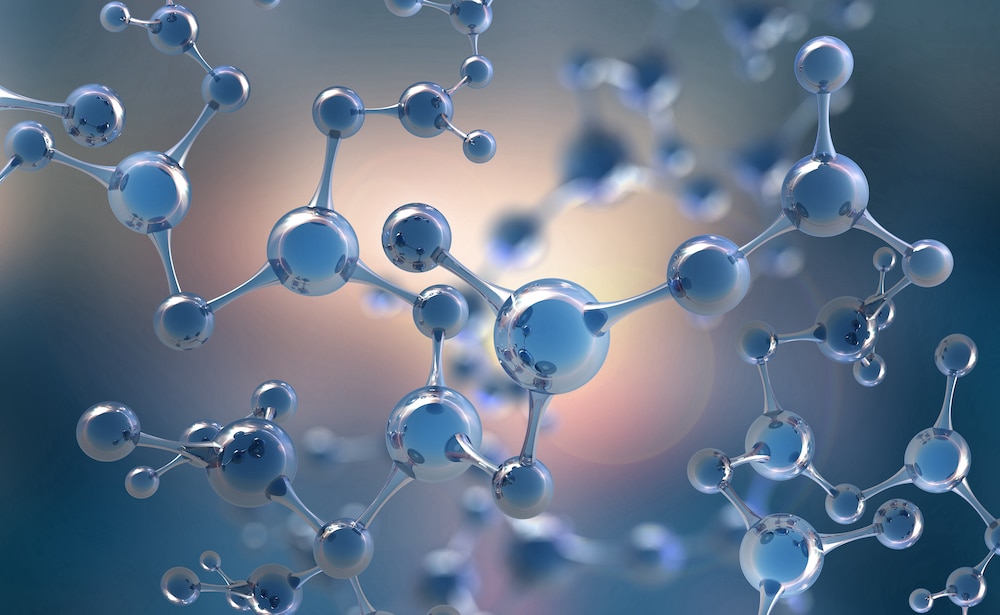 Louisville Bipolar ionization, also known as needlepoint bi-polar ionization, is a technology that generates negatively and positively charged nanoparticles in HVAC systems and mobile air purifiers. Pollution, dust, allergens, smoke, aromas, and even diseases such as mold, pathogens, and viruses thrive in the air humans breathe. The NPBI technology purifies the air by injecting ions into the environment through the ventilation system’s air circulation. Air supply that is devoid of ozone and other dangerous by-products is delivered via NPBI technology. The goods in the technical system that are utilized in NPBI truly enhance the air by lowering airborne particles, smells, and infections. Naturally produced ions can be found throughout the surroundings, and they are continually cleaning the air. Ions are actually negatively and positively charged molecules or atoms that must either acquire or surrender electrons in an attempt to become neutral, and they are formed with energy from crashing waves, rushing water, and even sunshine.  NPBI technology produces ions devoid of ozone or other dangerous byproducts, allowing you to enjoy the freshness of the indoor environment.

What is the beneficial purpose of Needlepoint Louisville Bipolar Ionization?

The ions interact with particulates floating in the atmosphere as they distribute across an area, such as a workplace or a classroom. This causes a snowball impact, where particles of opposing polarity cluster together, making them easier to collect infiltration processes.

The combination process of ions with atmospheric particulates actually enhance the speed of the filtration process to take out all the harmful particles that might carry ozone by-products, virus, pathogens, or bacteria. This eventually reduces the pathogen level in the airflow around the indoor area.

Contaminants, dust, allergies, mold, germs, and pathogens are all examples of common airborne particles. In many circumstances, you would not be able to see them. Ions hit with nanoparticles in the needlepoint Louisville bipolar ionization (NPBI) process, generating a charge that draws more particles of the reverse polarity. As a response, the particle expands in size, making it easier to catch infiltration devices. By maintaining indoor air fresher, NPBI minimizes the quantity of external air needed to keep interiors clean, sparing you money on startup ventilation systems and potentially 30% on energy use.

Your HVAC process uses less external air plus experiences reduced loads as a result of cleaning as well as the recirculating inside air. Odors, aromatic organic molecules, and similar substances are converted into gases that are already abundant in the atmosphere humans breathe. Because NPBI technology clusters particles collectively, even the low-efficiency filters can collect them from the airflow.

Which 5 best ways can Bipolar Ionization Commercial and HVAC Systems be used to Provide Clean Air?

In What Best Way does Louisville KY Bipolar Ionization Work against Covid-19?