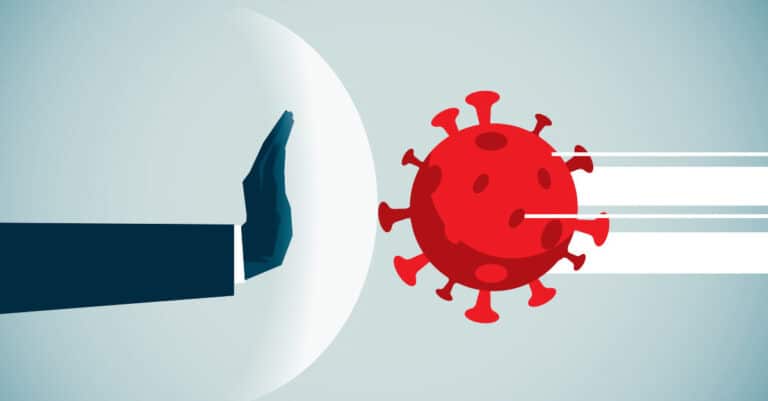 About Needlepoint Bipolar Ionization: The connection that we have made between indoor air quality (IAQ) and health is not novel. As early as the 1850s, awareness of the critical nature of IAQ fueled initiatives to enhance conditions for consumers. In the 1960s, the rise of outdoor air pollutants diverted attention to exterior air quality. Still, the International Society of Indoor Air Quality and Climate (ISIAQ) research indicates that IAQ continues to affect asthma prevalence, respiratory illnesses, and lung cancer. The Environmental Protection Agency (EPA) says that Americans now spend about 90% of their time indoors, where air pollutant concentrations are two to five times greater than outdoors.

Among the techniques identified for improving IAQ are the following:

What is bipolar ionization? The history of bipolar ionization dates back to the late nineteenth century, when British chemist, Sir William Crookes, discovered how to charge or ionize molecules housed within cathode-ray tubes. In the 1970s, US food manufacturers followed European examples by using bipolar ionization systems in production lines to control pathogens. Fast forward to 2004, researchers found that ionizing the SARS-associated coronavirus (SARS-CoV) rendered it dormant.

When bipolar ionization tubes are integrated into HVAC systems, they create positive and negative ions that are released when air moves through ducts. Ions cluster around viruses, bacteria, and mold, causing cells to oxidize and gasses to break down. The process eliminates smells and Volatile organic compounds (VOCs). Ions also bind to particulate matter (airborne dust and breath droplets), enlarging them just enough for filtration.

Needlepoint Bipolar Ionization systems do not rely on a dielectric: a polarized insulator is used in the process. Instead, the regulated power output inhibits the formation of ozone or other harmful by-products. Additionally, the Needlepoint Bipolar Ionization technique breaks down VOCs into oxygen (O2), carbon dioxide (CO2), nitrogen (N2), and water (H2O). Ions flow through the air stream and exert microbicidal action on pathogens, suppressing virus infectivity.

Why should you install a Needlepoint Bipolar Ionization system?

Maintaining a high level of IAQ in commercial facilities is critical for employees’ health and well-being. The top three reasons to choose a Needlepoint Bipolar Ionization system for your facility are as follows:

Needlepoint Bipolar Ionization has been proven to improve IAQ.