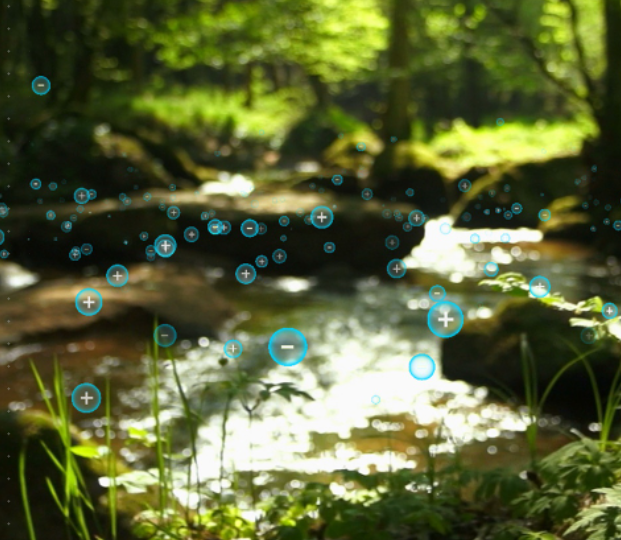 In spite of being a relatively new technology, needlepoint bipolar ionization has shown how beneficial it is. Due to its excellent performance, it would have already been considered the best air purifier, were it not for the fact that researchers are still trying to find out more information about it. Despite this, its efficiency is still superior to any expensive filter available.

We list the top 8 reasons why needlepoint bipolar ionization is the best air purifier.

In the case of needlepoint bipolar ionization, it is its working principle that makes it the best air purifier. The process involves the introduction of ions into the area. Each individual ion, through its ionization effect, attracts harmful and unwanted microbes, resulting in a big cluster. The snowball effect assists in generating bigger lumps of particles, which can now be removed easily via the normal filter. Thus, needlepoint bipolar ionization technology can be easily paired with a low efficiency filter, and even then it will be able to remove 99.99% of the airborne pathogens. No matter who occupies the space, residents, clients or employees, indoor air quality has always been a priority for most occupants. But it is much harder to maintain good indoor air quality, because the same air cannot be circulated for a long time in a space. Therefore, air is frequently drawn from the outside and treated, which also puts a lot of load on the HVAC system. The needlepoint bipolar ionization, on the other hand, will refresh the air as it removes stale odors, so it can be circulated for a very long time.

Needless to say, needlepoint bipolar ionization is capable of enhancing the quality of the air already being circulated throughout the building. Consequently, the HVAC system does not need to cool or heat more air from the exterior and circulate it within the building. As a result, the system is less stressed, and the energy consumption is reduced by as much as 30%.

Once more, needlepoint bipolar ionization is energy efficient enough to reduce energy consumption by 30%. This results in a large reduction in the relevant energy costs. Although 30% may not seem like much to the average person, that figure is much more significant to a business owner. Once more, needlepoint bipolar ionization can easily remove many pathogens from the air in a more efficient manner. We are living in a world where air pollution has introduced many dangerous pollutants into our atmosphere, or more specifically, in our breathable air. The number of mold spores, allergens, bacteria and diseases have risen to the point where they are causing an increasing number of respiratory illnesses. Luckily, this technology can remove all of them easily.

One of the best things about needlepoint ionization is that it can purify the air in a relatively short period of time. Therefore, it will achieve its result much more quickly than any other purifier.

The first question that comes to mind when hearing about this technology is: can we protect ourselves from Covid-19 using needlepoint bipolar ionization? In short, yes, it can protect you against Covid-19. In spite of the fact that detailed research is still underway, independent and preliminary testing has shown that this technology has a 99.99% kill rate for pathogens, mold spores, Covid-19, and SARS particles.

8 Reasons Why You Should Choose Kentucky Needlepoint Bipolar Ionization