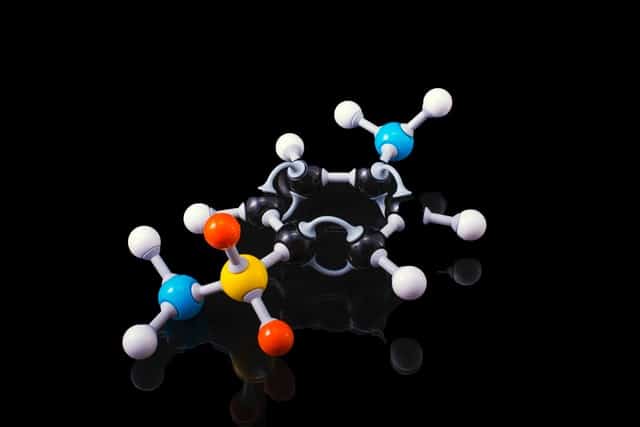 Needlepoint Bipolar Ionization Industrial — commonly referred to as bipolar ionization Industrial — is a well-known technology used in HVAC systems to keep indoor air clean. The technology encapsulates the regular production of negatively and positively charged ions, which ensures that commercial and residential environments are free from any pollutants. This patented Bipolar Ionization Industrial technology splits the molecules in the air into negative and positive ions. These ions occur naturally and have either more or fewer electrons than usual. However, when we hear the term “negative” ions, we wonder how it can have positive results. Questions like “aren’t negative ions bad for us?” are something we get asked from time to time. Allow us to clear the air. Let us see what negative ions are and how they can be beneficial for our health as well as the environment.

The secret behind wonder-working negative ions

Though negative ions are thought to have negative effects, they actually have some positive impacts on our surroundings — in fact, they are not negative at all!

So, what are negative ions, after all? Negative ions are simply oxygen atoms charged with an extra electron — now you see why they are harmless? They are odorless, tasteless, and invisible molecules, so we inhale them in abundance unknowingly.

You would be surprised to know that negative ions produce certain biochemical reactions when they reach our bloodstream and increase serotonin (the happy hormone), alleviate depression, and relieve stress. In addition, they purify our surroundings and keep pollen, pet danders, odors, mold, bacteria, and viruses at bay. Most importantly, negative ions are potent at fighting against particulate matter — the hazardous solid and liquid particles suspended in the air. The particulate matter includes both organic and inorganic particles like soot, pollen, smoke, and dust. It is known to adversely affect human health and cause diseases.

When the fine particulate matter penetrates the lung, it can corrode the alveolar wall and cause varied lung infections — worse, they can cause lung cancer. Thankfully, the presence of negative ions in your surroundings can save you from such fatal diseases.

The negative ions kill particulate matter by electrically charging it — the charged ones precipitate faster than the uncharged particles. Once charged, these particles attach to nearby surfaces and settle or sink faster due to the gravitational force. Today’s air purifiers utilize bipolar ionization Industrial technology and purify the air with the constant production of these beneficial negative ions. As a result, the risk of respiratory disorders and other pollution-related diseases dwindles when these devices are placed in houses.

Such devices are specifically suited for commercial environments and workplaces that are sealed off, thus, always deprived of the boons of negative ions. When installed, the air ionizers can have a relaxing effect and normalize breathing rate, ensuring a comfortable working environment.